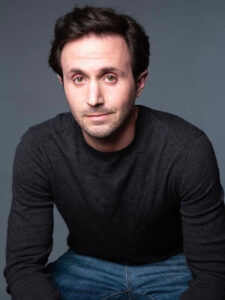 Tip: Actor websites and marketing needs to be effective, click to join our mailing, stay inspired and informed

Before becoming an actor, writer, and director, Joe Vrola interned at Viacom and PA’d for VH1 and Nickelodeon. He’s a writer, director, and actor, known for New and Forever, Buzzkill New Jersey (2019) and Buzzkill Palm Beach.

How long have you been a part of the industry?
I was an intern for Viacom from 2008 – 2009 where I was a production assistant for VH1 and Nickelodeon. In 2015, I wrote the short story for “Buzzkill New Jersey.” I decided to turn it into a film and started the production company Joe Vrola Projects.

What inspired you to pursue acting, writing, directing?
I draw inspiration from Kevin Smith, who spent all his money and prized comic book collection to fund “Clerks.”

I am a big fan of Wes Craven, and sought to emulate his subtle comedic approach to the horror genre.

For my latest project, I have been drawing on my love for David Lynch. His impeccable personal reputation in the industry is also very inspiring.

What work are you most proud of recently?
While I consider myself foremost a writer, I am very proud of my job casting in Buzzkill New Jersey. Buzzkill was universally well-received and I was told the film “definitely captures the essence of the real Jersey Shore.”

“Buzzkill New Jersey” won the Fangoria Magazine Special Prize Award in the 2019 New Jersey Horror Con Film Festival. Fangoria announced that they had created the category especially for Buzzkill because it was their favorite submission of the festival. Having such an iconic horror magazine give such high praise for my first feature gave me the fire to keep going in this very challenging industry.

I created the @savnjack TikTok page to promote Buzzkill. The premise was a prequel story to the movie in which my character “Jack” and “Savannah” (played by Amanda Hands) began videotaping our apartment which we believe to be haunted. I was amazed when the “Dorbrook Park” video went viral, receiving over 7 million views and earning the page 64 thousand followers and almost a million likes.

I am incredibly proud of the acting work I have done this last year with Chappell Bunch (star of the Disney+ series El Repatriado) in New and Forever. Our characters had very good onscreen chemistry which I believe will help make for a compelling and enjoyable movie.

What advice would you give to actors, writers, filmmakers?
For the writers – Unless you have some connections in the industry, you will most likely need to produce your first project(s). Taking that step and being a producer is a great way to learn exactly what it takes to make an idea come to life on screen. This experience will be invaluable when you sit down to write your next piece.

For the actors – As uncomfortable as it may seem, watching yourself on tape is a great way to target weaknesses and work to correct them. I was taught a great technique for learning large amounts of dialogue by my NAF costar, Chappell Bunch – Record your lines (using the voice memo app) reading them exactly how you believe they should sound. Then practice saying the lines along with the recording to help commit the dialogue to memory and more importantly, increase the odds you will deliver them with the correct tone when it is time to film.

For the directors – While a big priority for the director should be to get the shot as close to perfect as possible, another should be the atmosphere of the project as a whole. Being considerate of the actor’s time on set and creating a teamwork vibe will go a long way towards continuing to get your actors to stay invested in the project and deliver genuine performances.

How do you stay motivated and active in your career?
I believe the advancement of film and television is one of mankind’s greatest achievements. I love watching movies, both new and old, and using them for inspiration for cinematography styles, characters, scoring, editing, and pacing.

I have written 20 screenplays since Buzzkill. I have challenged myself by writing something in every film genre.

What are you working on now?
I am in the final stretch of post-production on my latest feature film, “New and Forever” (75mins). NAF follows a newlywed couple, who returns home from their honeymoon where the wife was kidnapped. She is now acting strange, and they try to figure out if she is just traumatized or starting to turn evil. (Starring myself, Chappell Bunch, Dan Gregory and Yuval David)

I have also started pre-production on a top-secret sci-fi series starring Dan Gregory and Alexandria Pascucci. I have included a surprise trailer for the series in the NAF movie.

To follow me on social media check out my Linktree. 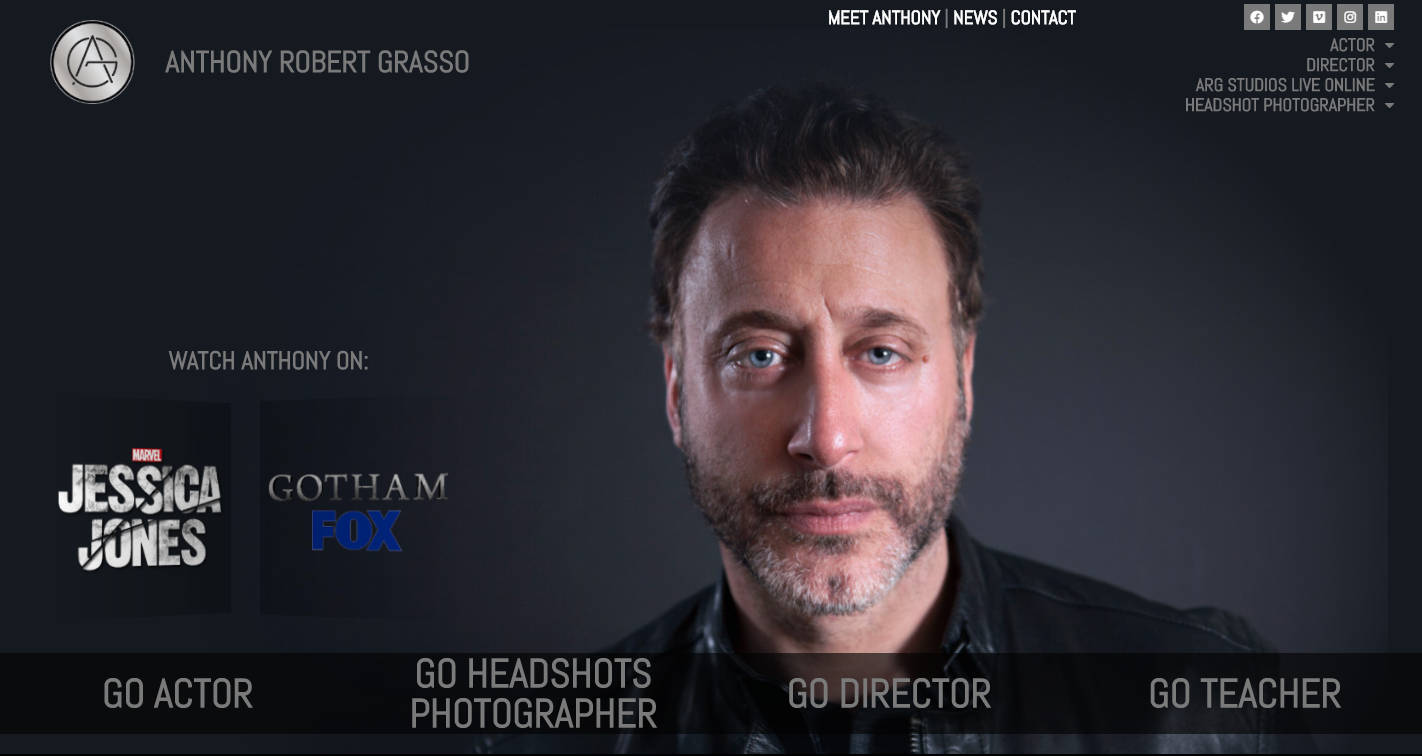 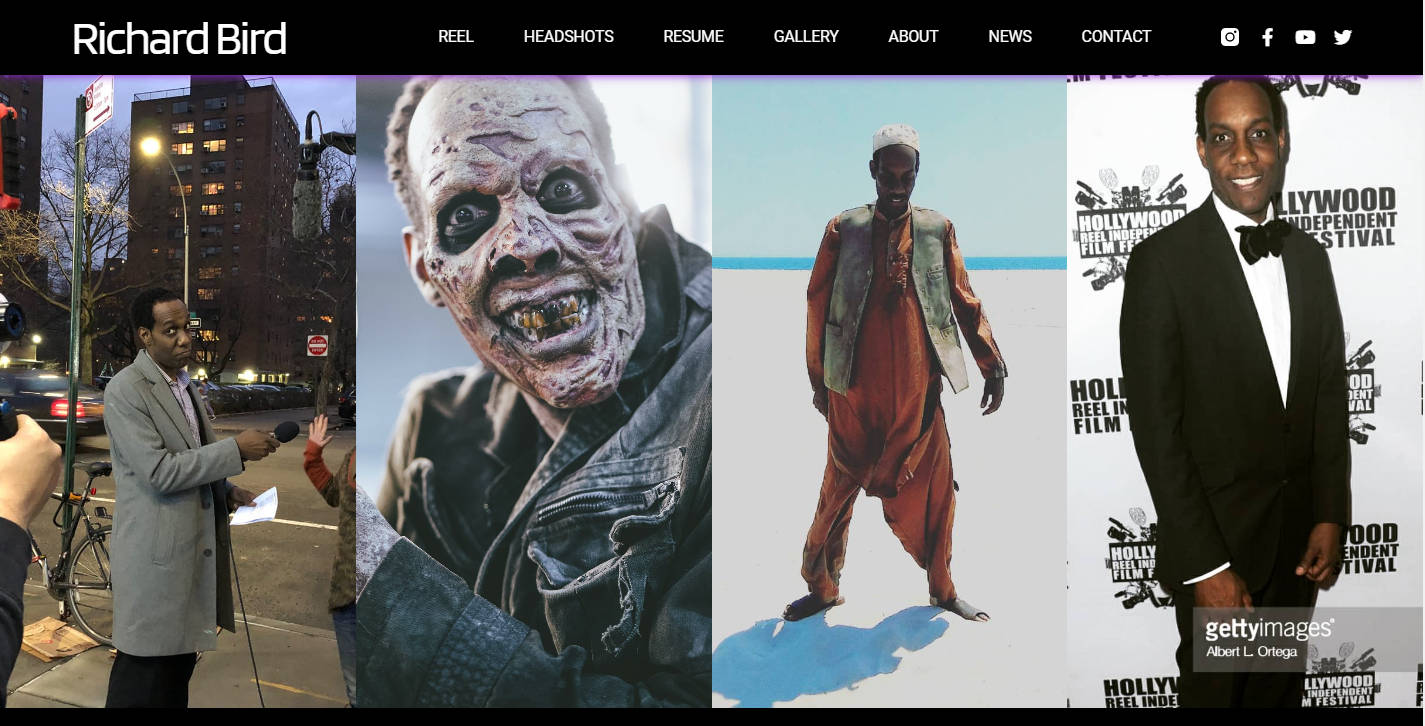 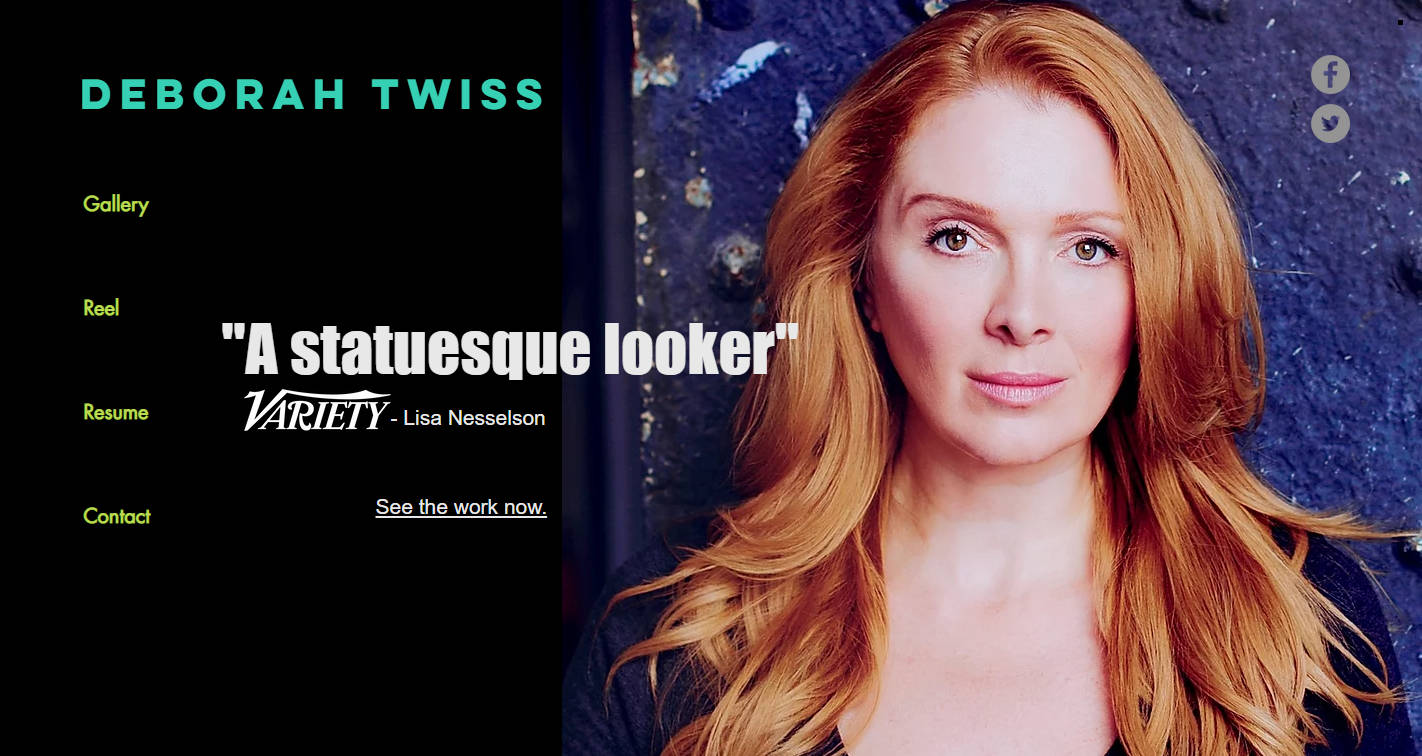 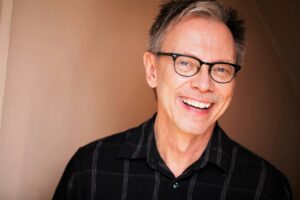 Known for his quirky characterizations, Bottrell is probably best known for playing the creepy “Lincoln Meyer” on season three of “Boston Legal.” 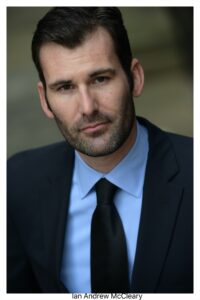 Ian McCleary is an American Actor from Baltimore, Maryland. He first discovered his love for acting in high school when he acted in several plays. 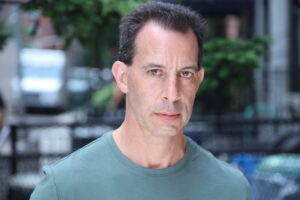 Greg Chater (Gotham) – Be your true self.

Greg was born in Halifax, Nova Scotia, as well as an actor, he’s also a skydive enthusiast with experience in over 1100 jumps.